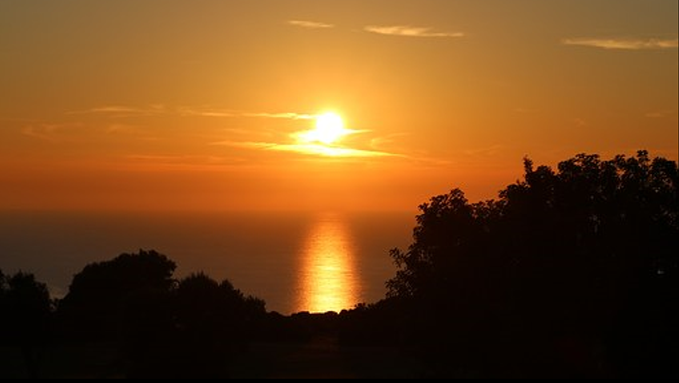 When Panasonic founder Konosuke Matsushita, who had made the largest company in Japan then, was still alive, he used to ask final job candidates at the time of adoption interview. These candidates were supposed to be the future company managers and executives  who had graduated from various elite universities in Japan such as Kyoto, Waseda, Keio, and Tokyo.

Matsushita:  “Do you think you have been lucky in your life up until now?”

If the candidate’sanswer wasn’t an immediate and instantaneous “yes” Matsushita did not hire the candidate no matter how bright the person was. It seems that he valued “luckiness” more than “smartness.”  What was he looking for from his company perspective?

I heard that he had two purposes in his question.

First, if the hired employee thinks “I am lucky” in the company, the company itself becomes lucky when surrounded by many employees like this person. Privately, good things might pile up due to the accumulation effect of “luckiness.”

The second purpose goes deeper. If one person truly believed that “I have been fortunate in my life by receiving much help from people around me, and that is why I am here,” it indicated that he has been appreciative towards his life and also towards other people.  This feeling of appreciation was extremely important in the company’s settings. Matsushita was looking at the candidate to see whether he had a feeling of gratitude.

There are many ways to express your gratitude. At a stage play, the actor’s deep bow at the end of a performance is an expression of appreciation to the audience.   Words of thank you to your friend who has given a gift to you is a spoken appreciation.  These are just two examples of gratitude, whether visual as in the case of the actor’s bow, or audible as in voicing a thank you to your friend, the expression of gratitude is important in this life.  When you appreciate from the bottom of your heart, the alpha (8-12Hz) brain wave reaches every corner of the world in addition to the person or audience that you intended to appreciate.

There is funny relationship between money and the heart. Ken Honda who translated Canadian writer Harv Eker’s book “Secrets of the Millionaire Mind” had written the following comment at the end:

“The person who becomes rich appreciates his partner as the cause of his successful life, while the person who does not have money tends to think that the reason he has no money in life is due to the partner.”

Consciousness gratitude and the act of expressing it is powerful beyond measure.