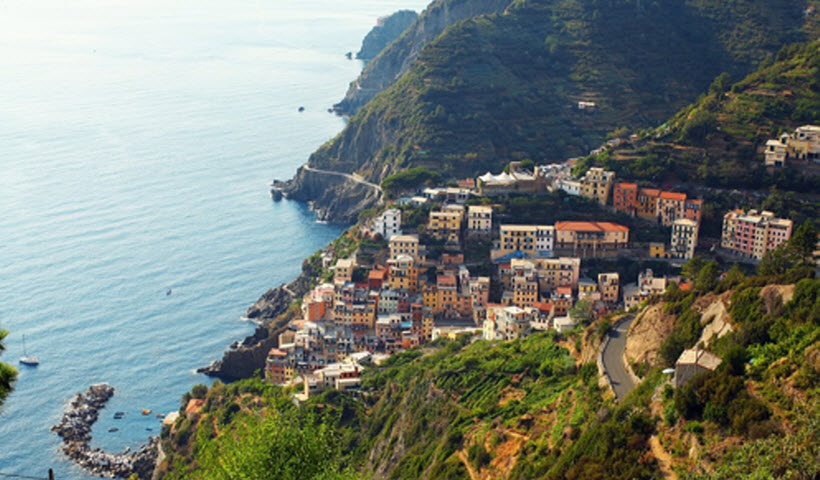 Many years ago, while driving a car along one of our coastlines, I was absorbed by the “natural” curves of the land. The beauty of the scenery combined as it was with a blue sky, the deep blue of the ocean water into which whole mountains were seemingly dropped from the sky into the ocean. The coastline had a familiarity for me. I had seen this scene thousands of times before. It was not the same scene, not the same shape, not the same road, not even the same country but there was definitely a similarity between this coastline and the many others I have driven. All beautiful landscapes.

Then all of a sudden an intuitive idea hit me with a big question.

The Mystery of Global Warming

I have to admit that the majority of environmental scientists support Global Warming today. According to statistics, 98% of the world scientists believe that the human race is a major contributor of CO2 emissions and is the primary cause for the current Global Warming. This is supposed to be a one-sided-game-over view in the scientific community’s standards. One big exception is the Republican Party in the United States. They support the remaining 2%, or the minority side of the view. They stubbornly refuse to join the majority view and are represented by President Trump.

One consolation of this 2% is the scientific fact that Global Warming had started not 200 years ago, but 18000 years ago until 8000 years ago. That was the time frame during which the earth finally reached the end-of-ice-age. The world sea level was approximately 130m lower than today’s sea level. Every archaeologist is pointing out that human civilization started to bloom at the end of the ice-age. This is why our coastlines today are sitting 130m higher than the ice age coastlines. If you want to find ice age artifacts, you have to dive 130m below the current sea water. You need under-water archaeology. Flooding in The Old Testament can be justified.

Although there has been a gradual sea level rise starting 8000 years ago (some estimate ~3.3mm rise/year today), the changes are minimal compare to 18000-8000 years ago. The proofs are everywhere in the world. The majority of the northern part of continental North America was under thick ice (1500m thick ice was near Vancouver BC Canada) just like present day Antarctica. The Persian Gulf was dry land so that there was no “Arabian Peninsula” at that time. There is still a sunken city many miles off the west coast of India. The Japanese main islands were connected to the Eurasia continent. Once the current day Melbourne Harbor, of Victoria, Australia was dry land and it was a kangaroo’s playground according to old aboriginal tales. The majority of Southeast Asian islands including New Guinea were connected to both Australia and Asia continent.

When we do research on global phenomena that covers tens of thousands of years or more, the human life span of 80 years may have disadvantages. We crave scientific conclusions of geological long-span by investing our short-span efforts. We are selfish beings. Next time when you see a beautiful land that drops into the sea, think that you are looking at a flooded mountain side.