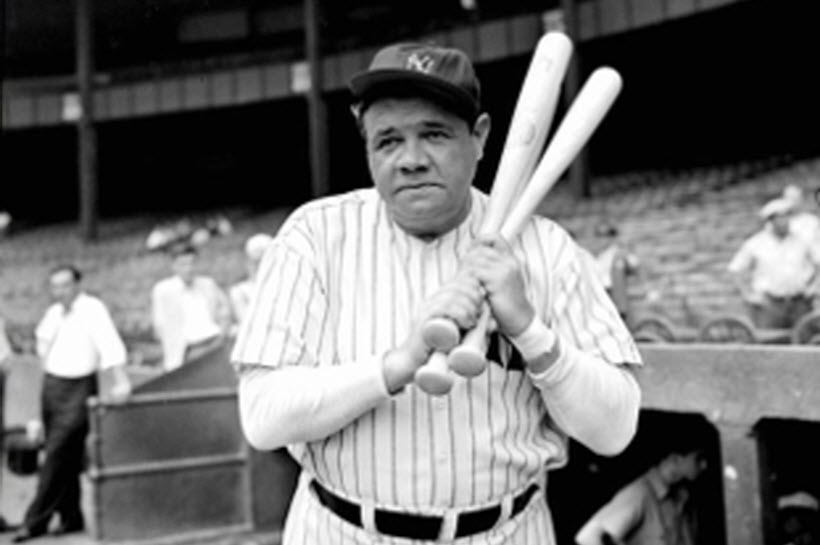 Theory of Gambling and Statistical Logic

Michael J Mauboussin, is an investment strategist and professor of finance at Columbia Business School. He published a book “More Than You Know” in 2006 and the book became The100 Best Business Books of All Time by 800-CEO-Read. Here is one article you may enjoy related to our intuition.

Batting with the Babe

…The idea that an investor should be right more than wrong is pervasive and certainly comes with intuitive appeal. Here is a portfolio manager’s story that illuminates the fallacy of this line of thinking.

…This particular portfolio manager found himself in an unusual spot: while his total portfolio performance was among the best in the group, his percentage of outperforming stocks was among the worst. The treasurer promptly fired all of the other “poor” performing managers, and called a meeting with the investor to figure out why there was such a large discrepancy between his good results and his bad batting average.

The portfolio manager’s answer is a great lesson inherent in any probabilistic exercise:

Say that you own four stocks, and that three of the stocks go down a bit but the fourth rises substantially. The portfolio will perform well even as the majority of the stocks decline.

Building a portfolio that can deliver superior performance requires that you evaluate each investment using expected value analysis. What is striking is that the leading thinkers across varied fields – including horse betting, casino gambling, and investing – all emphasize the same point. We call it the Babe Ruth effect: even though he struck out a lot, Babe Ruth was one of baseball’s greatest hitters.

Babe Ruth’s record is very impressive. With 22 years and 2503 total games of Major League Baseball career, he went to the batter’s box 8399 times, batting average of 0.342, hitting total of 2873 hits including 714 home runs and produced RBI (runs batted in) of 2214. In addition, he walked a total of 2062 times, with and without intentional walks. He was struck out 1330 times as most sluggers do. His average game’s RBI was 2214/2503 = 0.8845. This means, he produced 0.88 runs per game average over all his career, not just in the productive years. Amazing. No baseball player can copy his performance today. Are you a productive portfolio manager like Babe Ruth?